About us
Our efforts to build the future
Overview

We are a group of 72 individuals hailing from all across the country and pursuing various courses at IITM in different fields of study. We are brought together by our collective passion for a cleaner future through sustainable Hyperloop research. With a single-minded focus on scalability, we are working on a whole host of new tube and pod technologies needed to safely implement a full-scale hyperloop. The technological progress we have made towards that goal were appreciated by Elon Musk at the SpaceX Hyperloop Pod Competition'2019. We built our latest pod Avishkar 'Garv', during the height of the pandemic through relentless effort. Avishkar 'Garv' is equipped with many novel technologies that we built in-house from scratch and won the 'Most Scalable Design Award' among many others at the European Hyperloop Week. 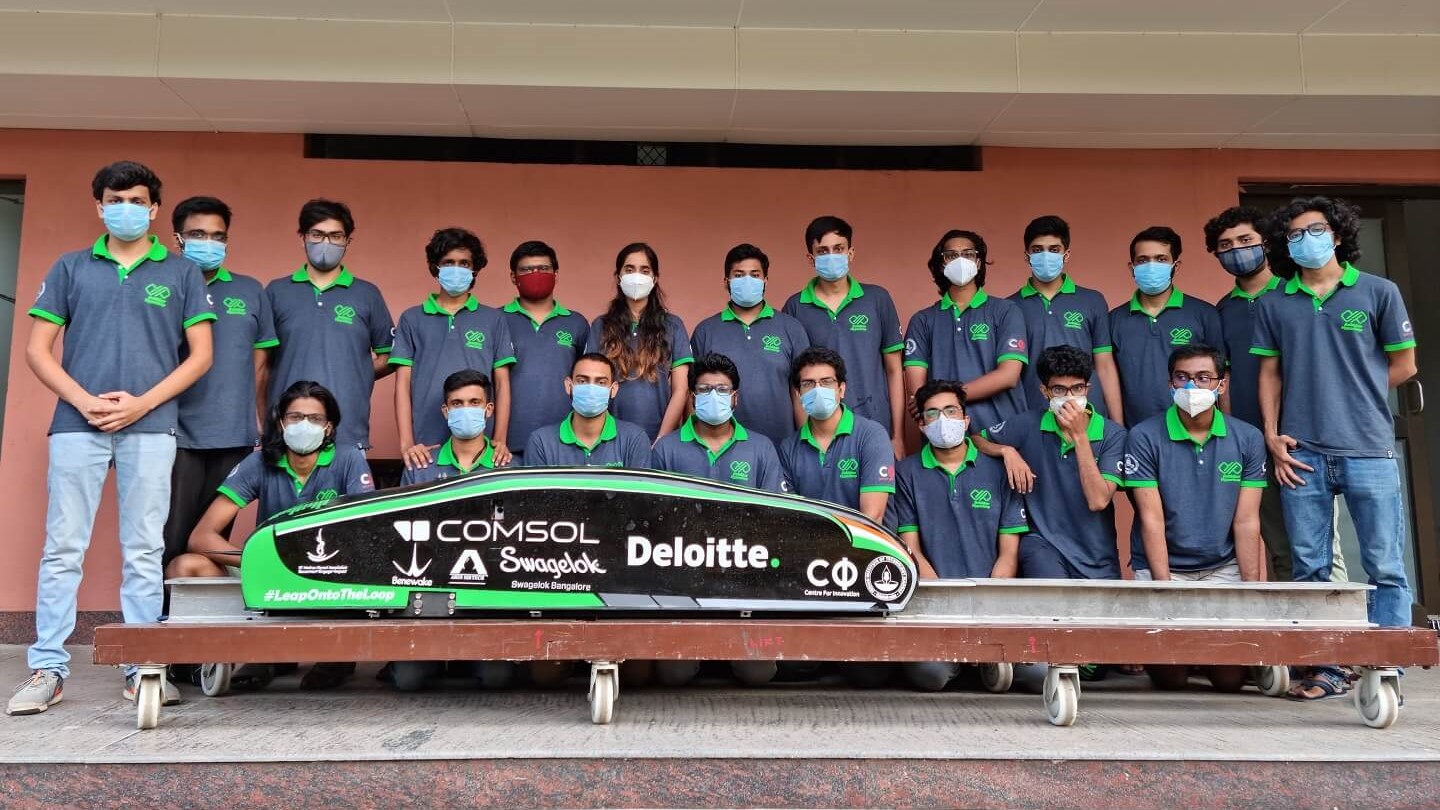 Every path breaking innovation is a revolution in itself. In September 2017, a team from IIT Madras began its journey towards realising the Hyperloop dream as Team Avishkar Hyperloop. In our first attempt, we came out as one among the top 47 teams. Motivation of the team grew exponentially by this news and also by hordes of feedbacks and suggestions received from various stakeholders. With greater enthusiasm, we participated in the next edition of the competition, the SpaceX Pod Competition’2019. In this attempt, we stood as the only Asian team among the Top 21 Finalists and showcased our pod to the world at the SpaceX HQ. Following this achievement, filled with zeal and determination, we eyed the European Hyperloop Week(EHW) 2021. We doubled down on sustainability and scalability of our system and kept burning our midnight oil (or should we say electricity). Our consistent hardwork led to many nominations and awards, most significant of which was bagging the 'Most Scalable Design' award, which reaffirmed our conviction in scalable research. Currently, we have expanded our horizons and are focusing on taking a giant leap. We are aiming to build a completely contactless pod and test it in a 500m long vacuum tube facility at IIT Madras.

Located in Chennai - the automotive capital of Asia, IIT Madras, which was set up in 1959, is one of the premier institutions in the Indian subcontinent. It has been ranked under NIRF as #1 for four consecutive years (2016 - 2019) as the best Engineering Institution in the country under NIRF by MHRD, Government of India. While nurturing students to contribute to the development of the country, the institute has laid down several pathways to support its wide student base, in various spheres of life. With support of its esteemed alumni of over 60 years, the institute houses - one of it kind - Centre For Innovation, which serves as a workspace for the students who choose to bring out some innovation with their ideas. It is also home to various other student teams, which represent IIT Madras and India at several competitions being conducted all across the globe. 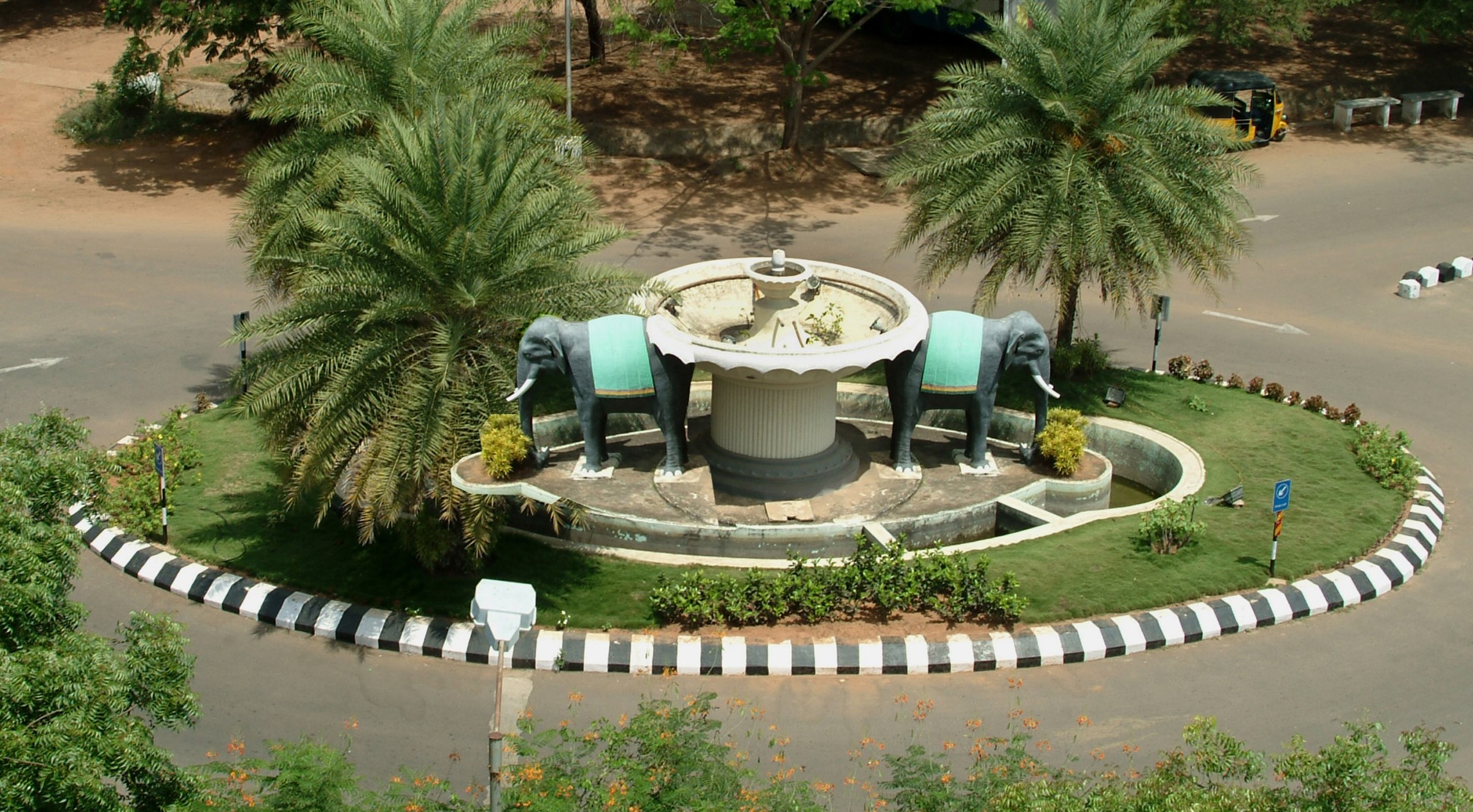 Elon Musk, founder of Tesla and SpaceX, unveiled the idea of Hyperloop to the World through a White Paper - Hyperloop Alpha. It is the fifth mode of transportation that moves freight and people quickly, safely and directly from the origin to destination. Passengers or cargos are loaded into the Hyperloop pod and accelerated gradually via electric propulsion through a low-pressure tube. The proposed Hyperloop model can achieve a top speed of over 1200 kmph. It is completely autonomous, safe, clean and enclosed. More importantly, Hyperloop is environment friendly and doesn't call for much maintenance too. Hyperloop has been "open-sourced" by Elon Musk and SpaceX to attract innovations and improvements in the concept, thus optimising the technology and bringing out the better version of itself.